So I most definitely mentioned this song in my September Tunes at the end of last month, but I’m here, after a bit of an absence (apologies), to share with you a song I’ve been loving so much since discovering it. However short this blog post may be, I promise you it’s worth your time. Let me learn you a thing about Matthew Young, and his song Collect. 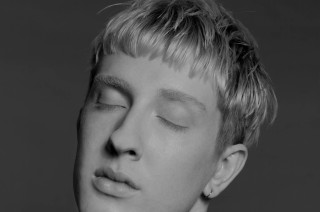 Releasing his song Lean Close, Young hid himself away, putting out another three songs in the three months that followed, without placing a face to the name or the voice. He released the music on SoundCloud initially, with little promo to follow. No talk of an EP, press tour or anything to come after it. And then he released Collect this year. His music is so slick, it’s up there for me with RnB musicians like Frank Ocean, definitely equivalent, and in my personal opinion I might prefer Young a bit more????

There’s also a hint of some funky as heck 80’s nostalgia in the New Zealander’s music, evidence of his influence from Prince and Michael Jackson. However, his song Collect is on the top of my playlist for the past few months. His voice is literal honey. Cannot emphasise enough. Especially in this song. And the keys. The keys in this song contrast with his voice and make you only want to groove while listening to it. It’s edgy RnB, but so ambient, to the point where it’s atmospheric each time you listen to his music, especially with headphones. Especially with headphones. Would 10/10 recommend. 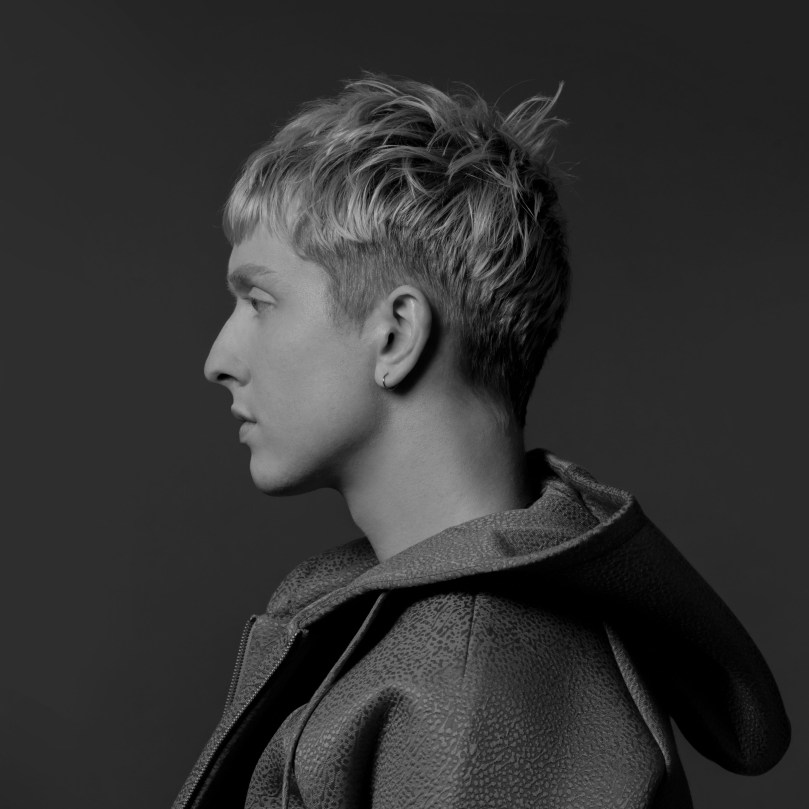 In August Collect was the Number One most played song on Triple J, which I have to thank, because it’s how I found the song. Just sitting at work, staying back to make some extra money rather than leaving early as planned and turning on Triple J to make the last few hours slightly more bearable. As soon as it hit the chorus I pulled up Shazaam quicker than I ever have. Also, for you to enjoy, here’s the music video for Collect, which you should also dedicate some time to view. You already know. Cool as heck.

You can find Young’s Spotify page here, would 100% encourage you to click the link and have a listen. He takes you to another world.

Get yourself some Matthew Young honestly.

That’s all I have to say. I told you it would be short.

EDIT: SO since this post has gone up I have had some very exciting news for you all! If you’ve been reading my last few posts, you would recall one of my posts about the Colour of a Song (linked), and in turn, the AMAZING playlist that was created by @playlistrad.io, that allows you to stream all the songs I mentioned through one of the handiest apps ever! Essentially, playlistrad.io allows you to listen to all the playlists featured on there, through ANY music streaming platform you wish, whether it be Spotify like your gal, iTunes, Apple Music, Amazon Music, Google Play, Pandora, the lot! The lovely gems from Playlistrad.io have provided you with a playlist that features the one and only Matthew Young, allowing me to share the Young love with you all, across all the platforms you ever need! Click the link below to fall in love with Matthew Young over and over again, and a big thank you to Playlistrad.io for making it possible!! xx