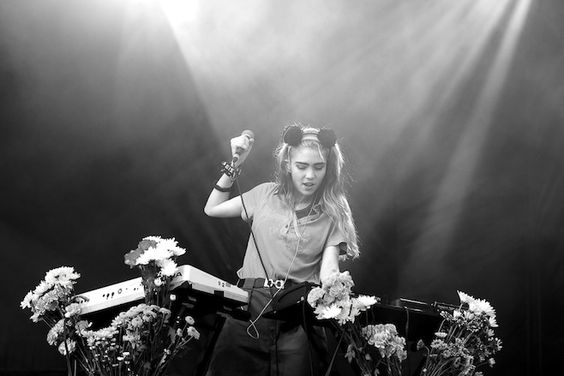 Okay. So we can accept that people have heard about Grimes. We can also accept that people have not heard about her. What we cannot accept is the lack of attention being given to her song with Janelle Monae, Venus Fly. Not only is it an in your face absolute track, but the music video to go along with it is incredible. Not only does she record, edit, mix and master all her music herself, but Grimes directed and edited the whole clip (all 7 minutes), and both she and Monae feature as literal dystopian goddesses….are these women even real?

The track comes from Grimes’ Art Angels album, which she released in 2015, but obviously she clearly isn’t finished expelling every ounce of creative genius that she can, out of the album. I mean…a flaming sword, someone stole a rose from the Beast’s garden and featured it in the clip, pearls, bubbles and I’m pretty sure Janelle’s wearing a black version of Willy Wonka’s iconic bubble goggles. What world are they in??? 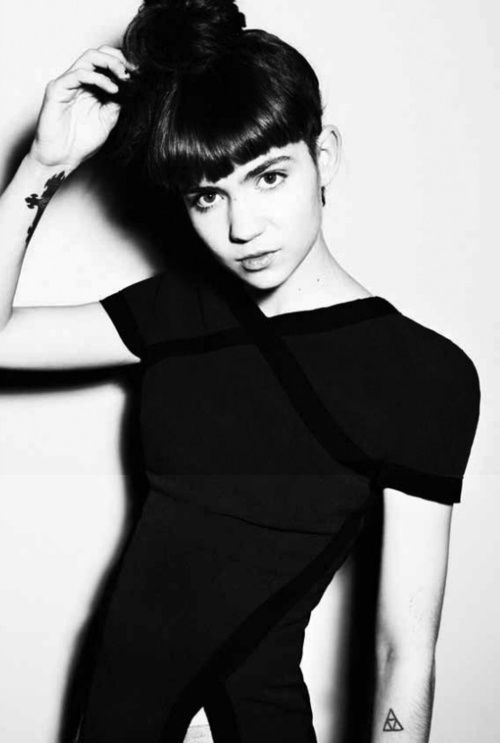 The fact that Janelle Monae was in the song was the first indicator for me that it was gonna be a sweet tune. I love Janelle. She was among the playlist of people I listened to all through early high school when I had just figured out how to illegally download songs from YouTube and convert them into MP3. So to see her name featured on the song was a bit of a kick.

This song is honestly one of my favourite songs of the year. Ever since I heard it in one of my classes as uni, it’s been in a bunch of my playlists and I can never find it in myself to skip over it. I never used to listen to Grimes because I wasn’t sure if it was something I’d enjoy, but this song in particular is amongst the top of my favourite songs this year as I mentioned before. It also opened up my eyes to what at legend Grimes actually is. Below is her documentary done with Fader, Art Angel. Fader are amazing with their musician documentaries and they always come out sick so hopefully you enjoy this one as much as I did. I’m definitely on my way to becoming a huge Grimes fan.