Sometimes, I swear, I look at the stupid bloody puns I make in my titles and while one half of me is cackling at the wittiness the other half is cringing uncontrollably. But anyway. Here’s Will Heard. 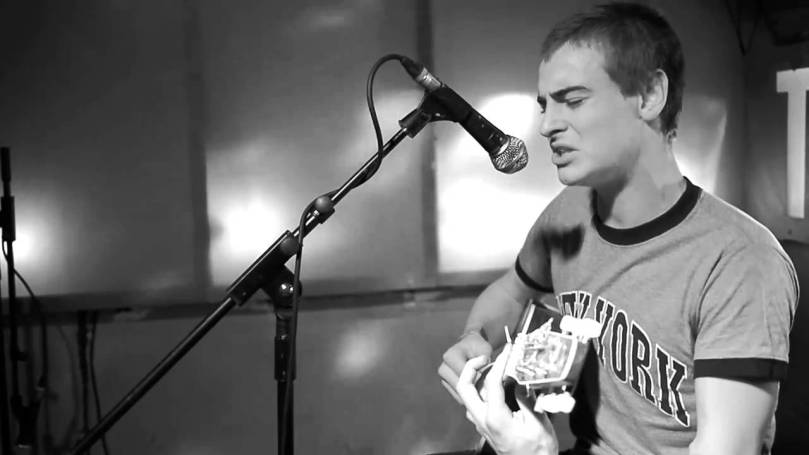 I discovered him a little while ago, on YouTube, after watching a video of Cara Delevingne rapping, when a video of her singing with Will was ‘recommended’. That said, Will starts of the song and I was hooked. If you enjoy artists like Zak Abel and Tom Misch as I do, then you’ll love Will. Have a listen.

Like, gonna be honest. The second he started singing, I was done with Cara’s performance because I was honestly lost in him. What a voice.

That was in 2013. Since then, Will’s joined up with Rudimental to record some absolute tracks, such a I Will For Love. Not only is the song incredible, but let’s also appreciate the music video. (While you do, highly recommend checking out other Rudimental music videos because they’re all incredible and hit the mark every time).

However, my favourite song from Rudimental featuring Will, is Rumour Mill, which also features Anne-Marie.

Now aside from how amazing these two are together, Will’s voice is my favourite part of the whole song. Which is why I’ve been loving his EP Trust, which he released last year. It’s got all the good funky beats, really smooth synths, and the voice that obviously carries the whole thing.

You can listen to it here. It’s nothing but a good time, and unlike the other songs I’ve mentioned and linked, it’s 100% Will Heard.

Trust, the title track, is probably my favourite of the four songs, just because of how sweet it is. It’s so funky and the harmonies are incredible. Not as incredible as his vocals, but incredible all the same. However, I Better Love You, the first song on the EO is the epitome of pop funk that deserves so much more attention than it’s receiving.

Another short post for you all, hope you’re all doing well!

3 thoughts on “You Heard It”