I wanted to like this so badly. I really, really did. I know what you’re thinking … Priya? A negative review? Really? Me too.

Levitating has been one of my favourite songs of the year, I’ve loved it ever since it was released, and it really set the tone for my personal obsession with the Future Nostalgia album. So when I heard that this disco-pop wave Dua’s currently riding was gonna be joined by not only Missy Elliott, but also Madonna, who as much as I’m not a fan, is the undeniable queen of the 80’s?

I was so excited.

Let’s preface this by saying that this was kinda slated as a ‘club’ release, which I think on the surface level, it meets. It serves it’s purpose. But as a track? I’d take the original any day. I feel like if I were to personally hear this in a club, I’d be so fine if it was a quick little blender track, or a nice transition into the actual tune, but it just feels so disjointed and lost.

I get what they wanted to do, I really do, but I don’t feel like it worked.

I love Dua Lipa, and I love that she brought two icons together on this track, but I think it could have been better. A lot better. Personally, Missy Elliott’s verse is a highlight, which I know some people don’t love. It’s one of the only highlights of the song for me, and that’s probably down to me loving Missy herself. The breakdown after her verse? I mean it’s decent.

With how hard-hitting and punchy the original song is, the remix should only have enhanced it. Rather, it feels like it’s been stripped of a bunch of things that made it such a track to begin with.

I think the tempo of the original song is perfection. It seems like such a little think to pick at, but tempo is a game changer when it comes to how easy a song is to enjoy and move to, and I think the remix just tries too hard to be a club mix, and the tempo is a huge factor in that. Then those wavy synths that are present throughout the entire track, and play a vital part in how well the original version flows…they’re gone? The new synths are pretty aggressive, they’re there, they just…don’t hit like the original ones, which for a club remix, I’m expecting them to. They aren’t as heavy and you don’t feel compelled to move the way you do with the original synths. Just like the tempo, the bass has been shifted to this really stock-standard club bass rhythm and melody that does nothing for the track.

I’ll be real honest. If Melbournians were allowed to leave their houses and I was a few drinks in, hearing this at a bar, I’d probably wouldn’t care at all to pick at it the way I’m doing, so like I mentioned, it serves it’s purpose. But for such a phenomenal track like Levitating, to go out of your way to release a remix like this, with absolute icons like Madonna and Missy Elliott, it’s a bit of a missed opportunity. 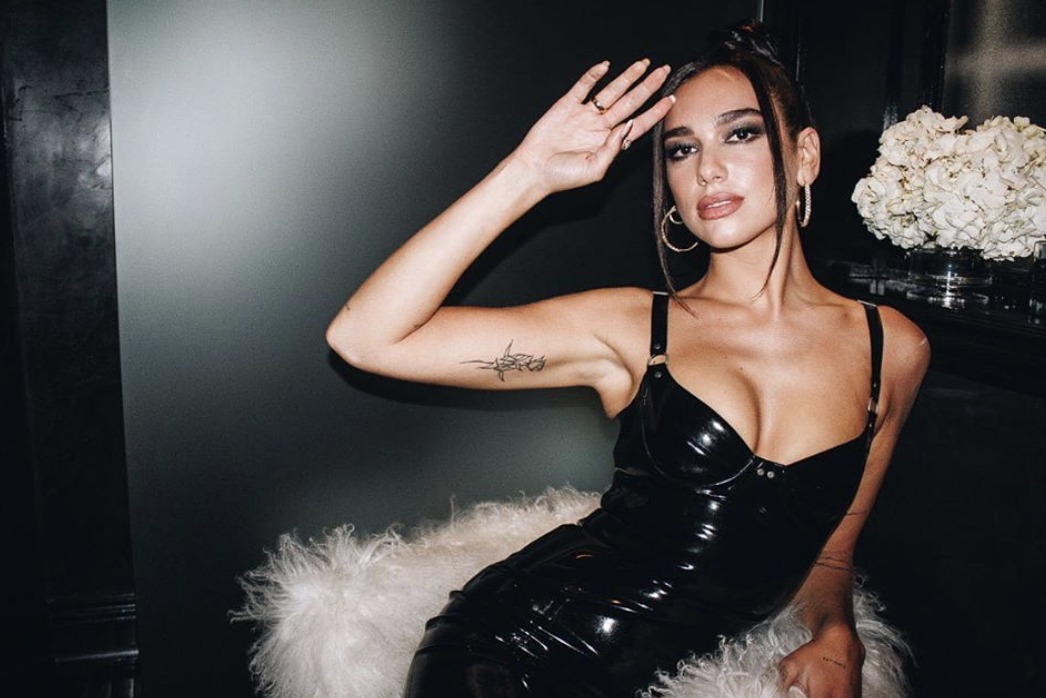 I don’t know if I’m in a majority or minority with my opinion, as I haven’t see too many reviews for the single, so I’d love to know what you’re thoughts are! I know a few of you love Dua Lipa just as much as I do, so please share your thoughts and opinions in the comments!